Mastering The Art Of Pet Care

Veterinary examinations and parasite testing are important ways to protect your pet’s health. Let our knowledgeable staff provide you with a comprehensive parasite control program.  We can recommend a schedule for parasite testing, discuss what signs of parasites you can look for at home, review ways to control parasites in and around your home, discuss treatment options if your pet has parasites, and recommend ways to control and prevent parasites in the future. 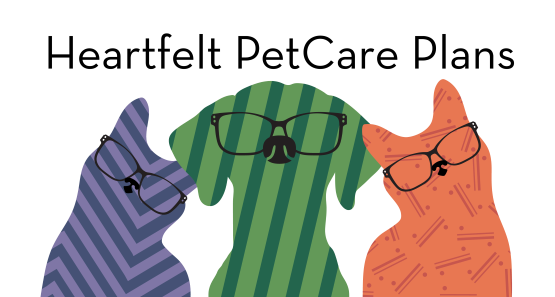 Sometimes family funds and pet care needs don’t align. We believe pet care should be on your terms, so we have several options from which to choose. Early risk of detection gives you comfort that your pets will live longer, healthier lives. Budget-friendly payment plans allow you to spread the costs of care out over time to alleviate financial stress. We have plans for every stage of your canine or feline friends life, from puppy/kitten, to adult and senior. If you have questions, feel free to call or email us for more information. 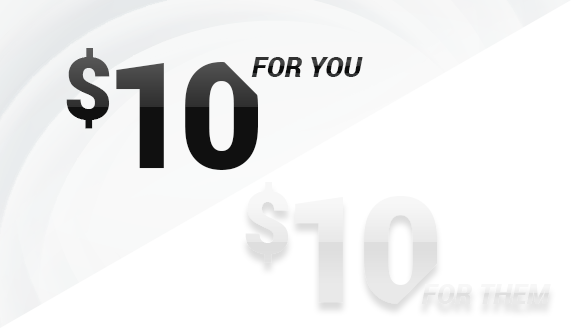 Happy with your service?

Take advantage of our referral program! It's super easy:
1) Refer a friend
2) You get $10 off your next service
3) They get $10 off their service
4) Repeat

*May not be used with other offers. Restrictions may apply

See all services
6,753+
Pets Helped
7
Years in Existence
Learn More About Us

Our Clients Love Us!